Since 2012, Venezuela has been immersed in a political, institutional, and economic crisis that has led to the large-scale migration of people from the country (the second largest mobility crisis in the world after Syria), all of this occurring against the backdrop of multiple and complex, regional mobility crises. Many people had and continue to find themselves in unsustainable situations, leading to the mass exodus. As of October 2021, the R4V estimates that around 5.9 million Venezuelans are living abroad, of which 4.8 million are in Latin America and the Caribbean (R4V, 2021).

The response to the Venezuelan migration crisis was at first quite disjointed at the regional and global levels. Not until 2018, the UN Secretary General, in view of the urgent need for a coordinated and regional response to the migration crisis, proposed the creation of the so-called Regional Interagency Coordination Platform (also known as Response to Venezuelans or R4V), led by the International Organization for Migration (IOM) and the United Nations High Commissioner for Refugees (UNHCR), to coordinate response efforts in 17 countries in Latin America and the Caribbean. With the aim of achieving coherence and consistency between a variety of different actors directly involved in the response, the R4V seeks to bypass institutional barriers to respond to the crisis more effectively. Yet there is a perception that the Venezuelan migration crisis will not end in the short or medium term, and the return of Venezuelans is currently not a realistic option.

The main objective of this study, which addresses the challenge of applying the Humanitarian-Development-Peace (HDP) Nexus in the context of migration flows from Venezuela, is to analyse the conditions appropriate for a Nexus response, involving the perspectives of different actors directly engaged in the crisis. The results demonstrate that as the crisis continues, it is essential that any coordinated response addresses not only the immediate concerns facing Venezuelan migrants and host communities, but also plans for development actions with a long-term perspective to the integration and regularisation of migrants abroad, backed by flexible financial frameworks and a commitment for capacity sharing between international and local/national actors. Such coordination and complementarity of actions incorporates elements of the Triple Nexus and can approach the migrant crisis with solutions that have sustainable and durable outcomes involving migrant and host communities alike.  The study concludes with specific recommendations that can improve the effectiveness of the medium and long-term responses to the migration crisis.

The study has been launched by We World and the Institute of Studies on Conflicts and Humanitarian Action (IECAH) within the EU-funded project framework “Responding to forced displacement in Latin America through capacity building and certification on EU Aid Volunteers- INPLACE”, whose objective is to enhance the response capacities of current and potential EUAV hosting organisations on the phenomenon of forced displacement in Latin America. 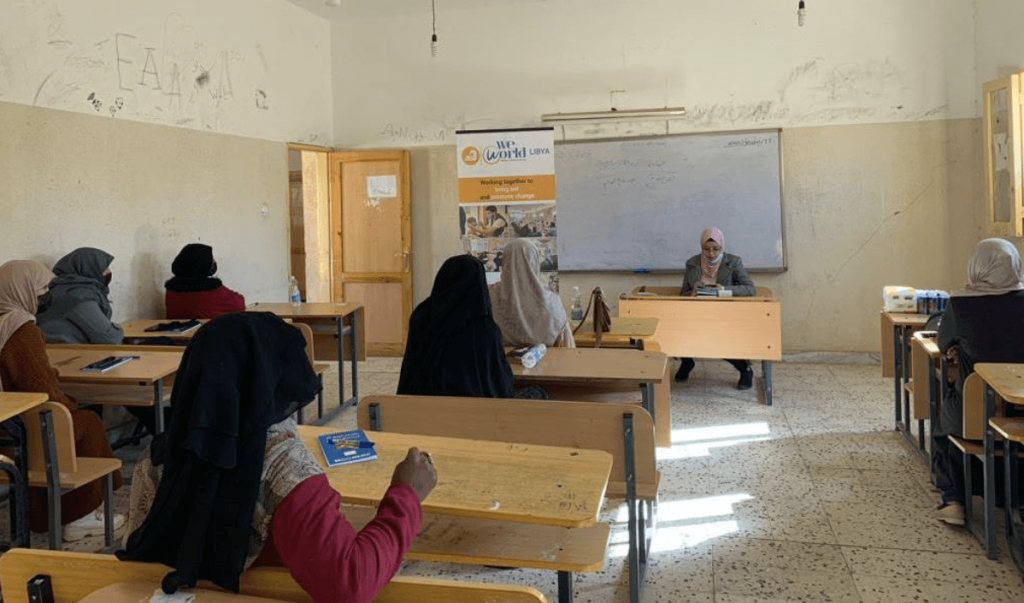 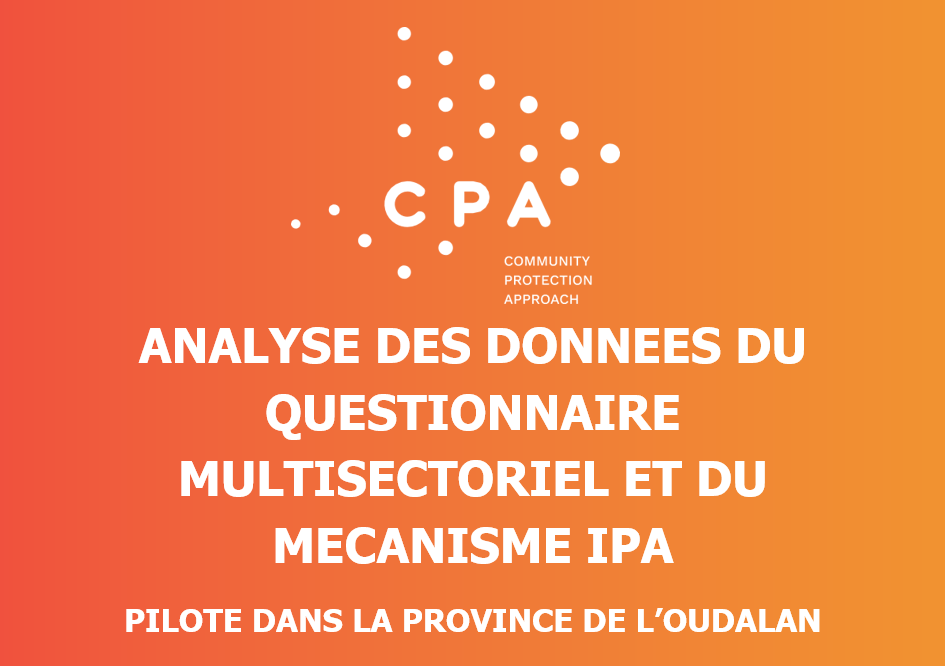 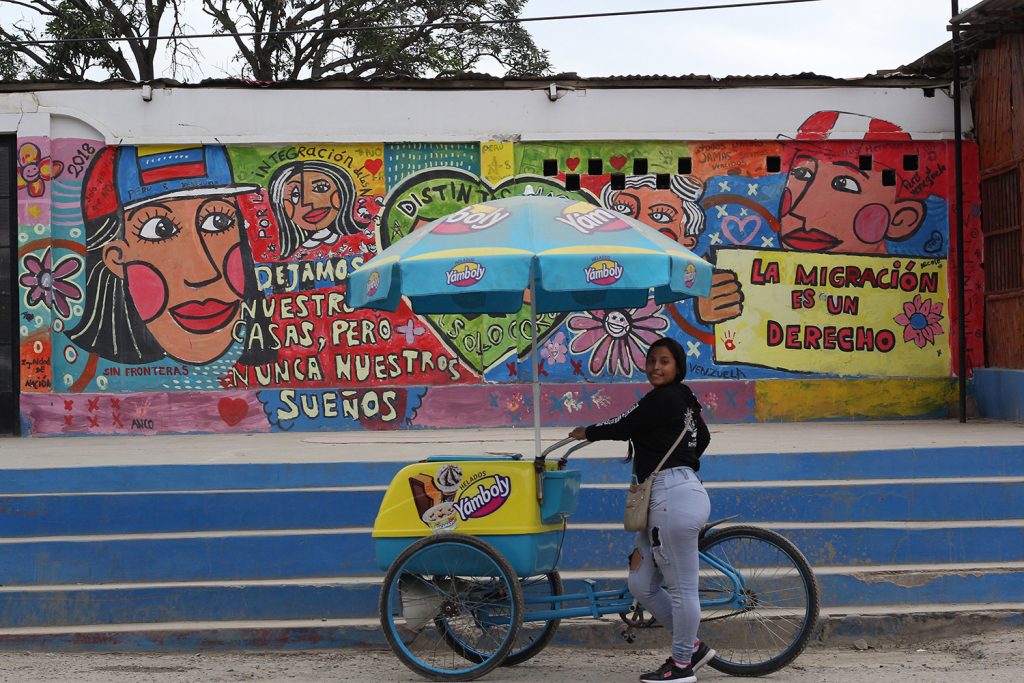 We use cookies on our website to give you the most relevant experience by remembering your preferences and repeat visits. By clicking “Accept All”, you consent to the use of ALL the cookies. However, you may visit "Cookie Settings" to provide a controlled consent. Or reject cookies by clicking on "Reject All".
Cookie SettingsReject AllAccept All Read More
Manage cookies consent

This website uses cookies to improve your experience while you navigate through the website. Out of these, the cookies that are categorized as necessary are stored on your browser as they are essential for the working of basic functionalities of the website. We also use third-party cookies that help us analyze and understand how you use this website. These cookies will be stored in your browser only with your consent. You also have the option to opt-out of these cookies. But opting out of some of these cookies may affect your browsing experience.
Necessary Always Enabled
Necessary cookies are absolutely essential for the website to function properly. This category only includes cookies that ensures basic functionalities and security features of the website. These cookies do not store any personal information.
Analytics
Analytical cookies are used to understand how visitors interact with the website. These cookies help provide information on metrics the number of visitors, bounce rate, traffic source, etc.
Advertisement
Advertisement cookies are used to provide visitors with relevant ads and marketing campaigns. These cookies track visitors across websites and collect information to provide customized ads.
SAVE & ACCEPT
Powered by

Please fill the following form to request access to documentation: